Jan 10, 2018 | By TRIAD
How to send your clients decapitated gingerbread men and edible poop. 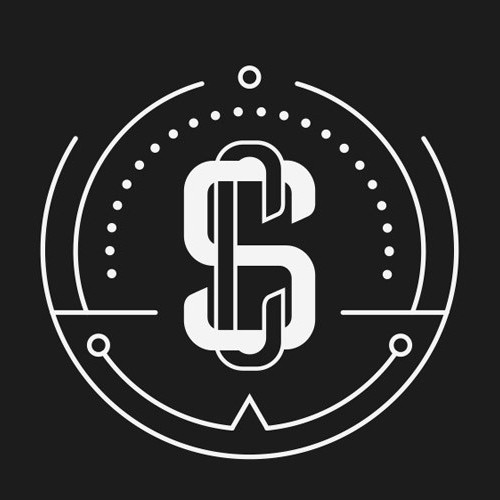 The Making of a Holiday Campaign

The holidays are a time to show how much you appreciate the people in your life, which is why we created Silver & Coal.

No December is complete without a good holiday gimmick. So at the end of 2017, we sent out an e-blast asking clients and friends to participate in a... drum roll... "Holiday Gift Thingy". (What else would we call it?)

The client was allowed to select one recipient of their choosing and we would send a gift on their behalf using the Silver & Coal web page. The sender was able to choose which gift item they would send from a pre-selected list. These lists were separated into two categories: Naughty and Nice. The packages were then sent anonymously to whomever they chose. Once the recipient received the gift they were able to reveal the identity of the sender by posting a photo to social media.

Something For All You Data Nerds

In total we invited 635 people to participate with 83 people sending gifts. Of the gifts sent, 8 of them left the state of Ohio, with one reaching as far as Nevada. Locals were the greatest recipients of Silver & Coal with Cuyahoga Falls and Akron receiving 13 and 34 gifts, respectively. 37 Naughty gifts and 46 Nice gifts were sent.

Holiday Popcorn was the most popular gift chosen with a total of 19. Candy Snowman Poop and Headless Gingerbread men come at a close second with 15 each.

So what have we learned from Silver & Coal?

We’ve learned that our clients and friends generally have Nice people in their lives and they like sending those Nice people food. It’s understandable; food makes us feel good and we want nice people to feel as good as they’ve made us feel. We’ve also learned that when we do have Naughty people in our lives it’s best to send them decapitated gingerbread men and edible poop.

In conclusion, we hope you had an enjoyable holiday season whether you received popcorn, an injured cookie, or nothing at all. 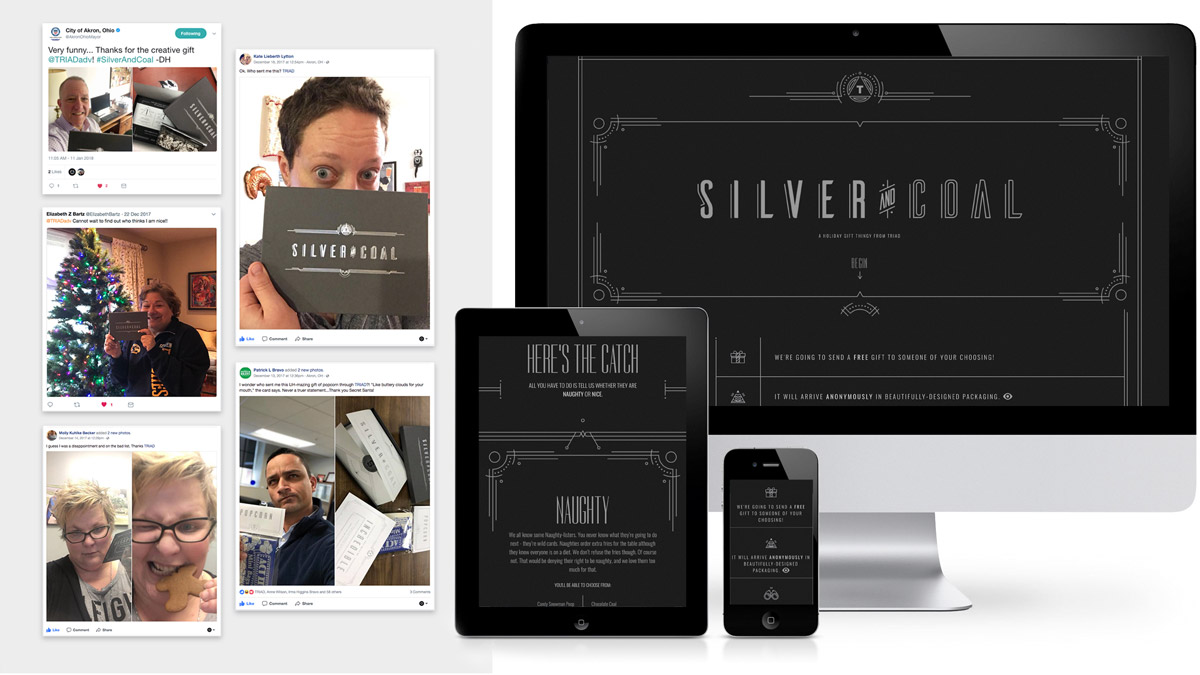